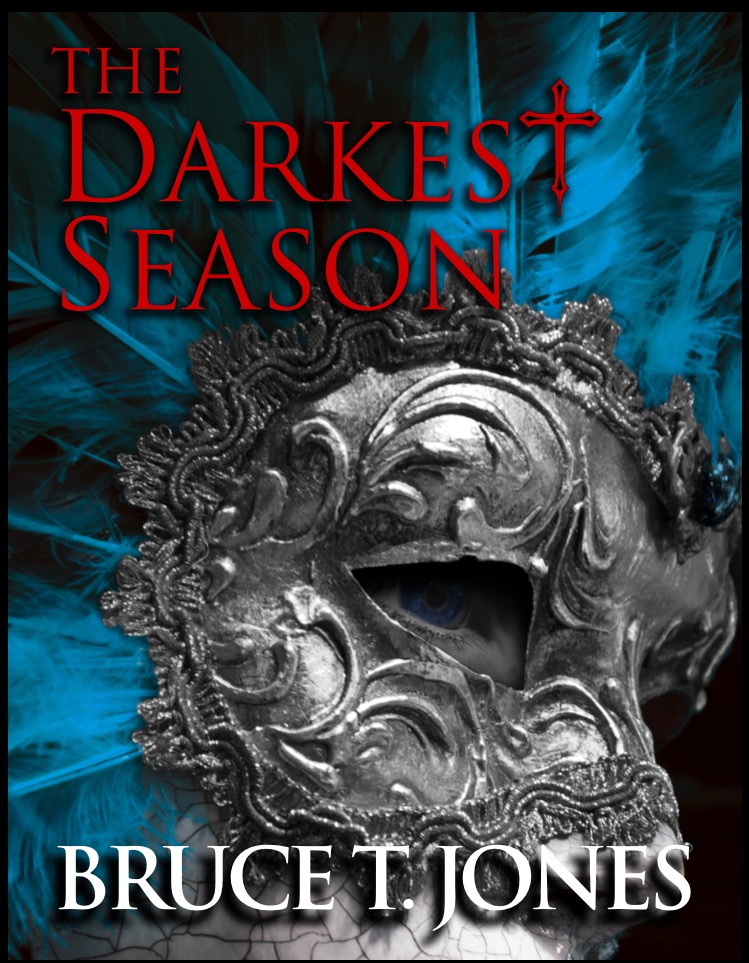 Nearing completion, The Darkest Season brings the Lost Reflection trilogy to its dramatic and unexpected conclusion. This tale of conquest and betrayal, finds the Tepes family scattered and torn, having conceded the battle to mend its brokenness. Amidst the grand triumph of its patriarch, Levente Tepes, a dark force arises from the haunts of New Orleans. Driven by desire for revenge and a thirst for power, the usurper seeks destruction for all who oppose him.

The Darkest Season delivers the return of Nicholas Tepes, (aka Brian Denman) Samantha, and a host of new characters, to defend the family, and ultimately the world, from the evil that has risen from the depths of its Louisiana bayou grave.

In the heart of the darkest season,
where hope is a brittle memory
Love taunts those who seek refuge
within her gates-
with bleak eyes of sorrow
where no comfort is offered
and callous barbed arms
await the fools blinded by the promise of spring.

And yet here in the shadows
the fool sojourns on.
Heedless of the suffering
with outstretched arms
he beseeches the siren,
“Have your way with me.
For I shall withstand infinite heartbreak,
to bind up all that she is.
And live just one day,
in the light of hearts so pure,
that neither time nor death,
will erode our love”

As life’s eternal tide,
turns all that remains
to dust.

About the Author: admin