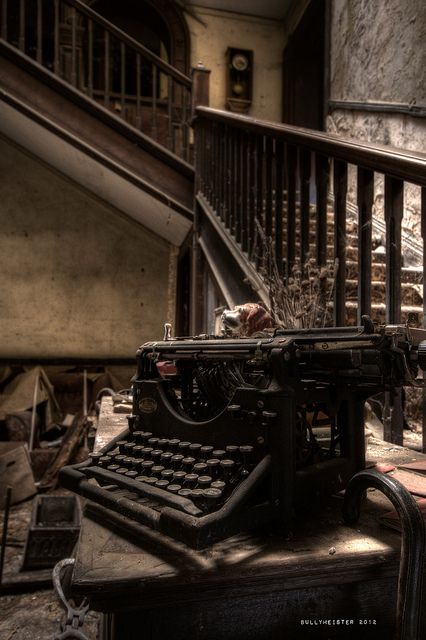 Throughout his entire life, Bruce T. Jones has always held a fascination with horror movies, vampires, and tales of the “un-dead”. But it wasn’t until a fateful trip to the “Big Easy” that he began to unlock the stories that his subconscious mind had been keeping. The city of New Orleans and its uniquely vibrant people, along with the darkened streets of the French Quarter, had awoken the writer within…

In his short career, Bruce has already been named as a feature author for The Horror Writers Association at Book Expo of America, as well as a faculty author for The Faulkner Society’s literary conference, Words and Music. The success, (and reviews), of his first book The Lost Reflection, spawned a trilogy, comprised of Invierea, and the newly released The Darkest Season. He is a popular guest of national and independent book stores and has made numerous appearances at book clubs and signings in New Orleans as well as along the east coast.

His novels combine his love of adventure and romance, with the creatures that lurk in the darkest recesses of his mind…and under your bed!